Are you curious of how you can use a regular playing card deck in tarot readings? I have recorded a video tutorial for you! First of all I want to mention that there are many schools when it comes to cartomancy and there are also different opinions on what the term ‘cartomancy’ even stands for! Some use the term for readings made with playing cards only, while others use the term for all kinds of divination using deck of cards – be it tarot, playing cards, oracle cards etc.
Wikipedia says:

“Cartomancy is fortune-telling or divination using a deck of cards. Forms of cartomancy appeared soon after playing cards were first introduced into Europe in the 14th century. Practitioners of cartomancy are generally known as cartomancers, card readers, or simply readers.
Cartomancy using standard playing cards was the most popular form of providing fortune-telling card readings in the 18th, 19th and 20th centuries. The standard 52-card deck is often augmented with jokers or even with the blank card found in many packaged decks.
In English-speaking countries, the most common form of cartomancy is generally tarot card reading. Tarot cards are almost exclusively used for this purpose in these places.”

I’m using playing cards in the same way I read a tarot deck, and I translate the playing card suits into the corresponding tarot suits. In this video I show you how:

The playing card chart I show in the video can be downloaded here: https://tarotbykarin.com/free-playing-cards-chart/

Hope this was of help! Do check out my store if you want more card reading resources – I have tarot spread templates, tarot journals, printable oracle decks and more for sale! 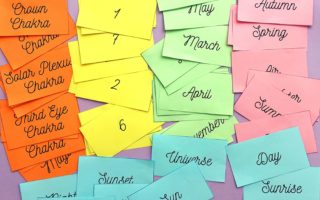 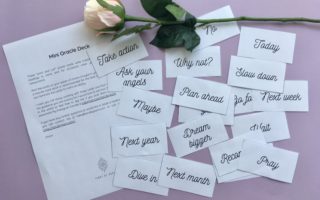 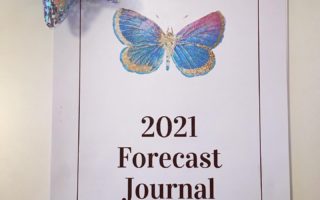 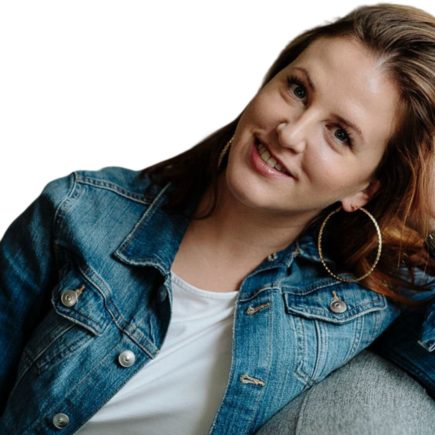